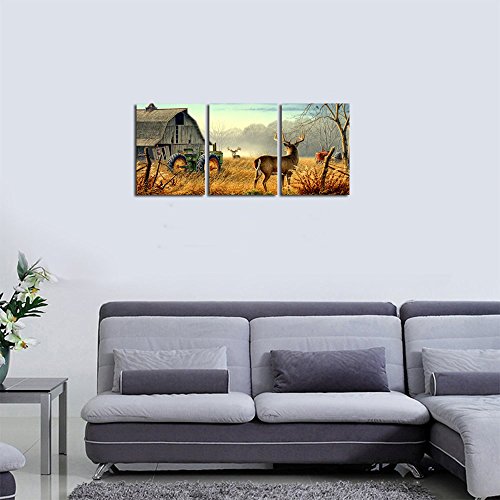 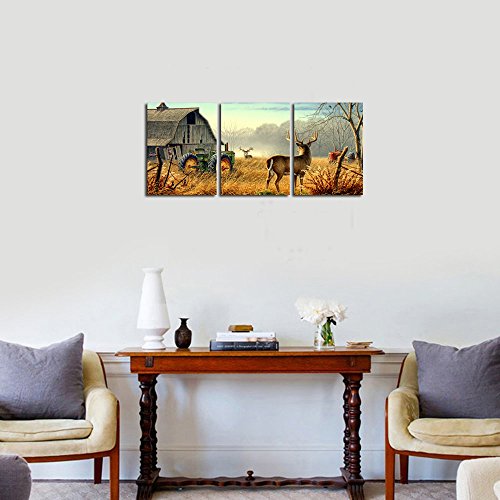 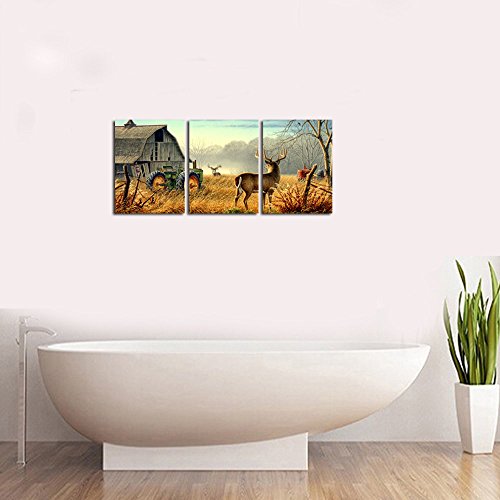 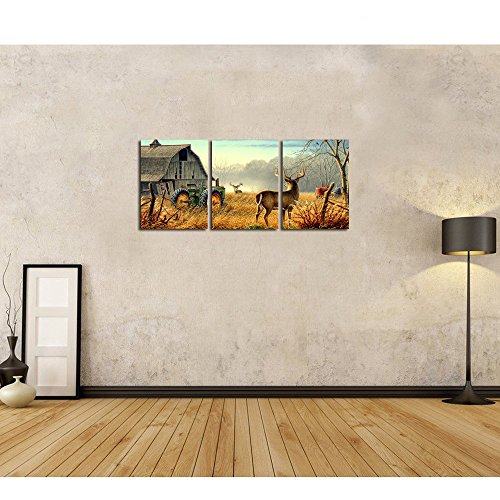 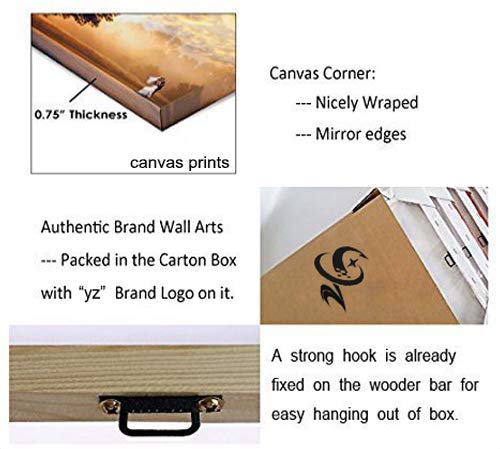 Summary:
How to tell the difference between authentic Inuit Eskimo art or Native American art from fakes and reproductions.

Other fakes are actually made of cast stone simulating actual Inuit Eskimo art carvings and wood for imitation Native American carvings. These fakes, which are harder to distinguish from authentic artwork, are often hand carved reproductions of an original piece of artwork. Workshops have illegally reproduced hundreds of copies without the artisan’s permission. The counterfeiting companies would then attach some type of tag that claims the fake pieces were influenced by aboriginal artisans and even background information on the Native designs used in the artwork. Some even go as far as adding in Inuit syllabics on the bottom of the fake Inuit Eskimo art carvings.

These are very deceptive tactics on their part since they give the consumers the impression that the imitations are authentic and income producing for the aboriginal communities. Fakes and imitations have lowered the image of authentic Inuit Eskimo art and Native American art. Sales of genuine aboriginal artwork have declined which in turn have deprived aboriginal artisans of income. The argument against these claims is that not every consumer can afford to buy authentic Inuit Eskimo art or Native American art so the souvenir level reproductions legitimately meet this part of the market. The imitations, which are usually low priced, enable students visiting Canada for example, to bring home a Canadian souvenir without breaking their travel budget. This claim would have more support from Native communities if aboriginal artisans were paid a fair royalty as income for each imitation and reproduction piece sold. However, this is seldom the case since most of the time, no royalties are paid at all.

The obvious fakes can be spotted quite easily. An imitation of an Inuit Eskimo art carving spotted at a gift shop was not made of stone as it was not cold to the touch. It was very light in weight unlike a stone which has some mass to it. The detail and the bottom of the piece had the molded look to it. There was even a sticker on the bottom with the company name Wolf Originals. Side by side comparisons of similar pieces in the souvenir store revealed that they were all identical in every detail, which is impossible for original artwork.

A black totem pole had a very flat uniform back and bottom again giving away the fact that it came from a mold. Other totem poles made from wood or mixed wood with a claim that they were hand painted were among many similar pieces in the store. All of these examples were each priced less than $20 Canadian which was another indicator that they were not original artwork. 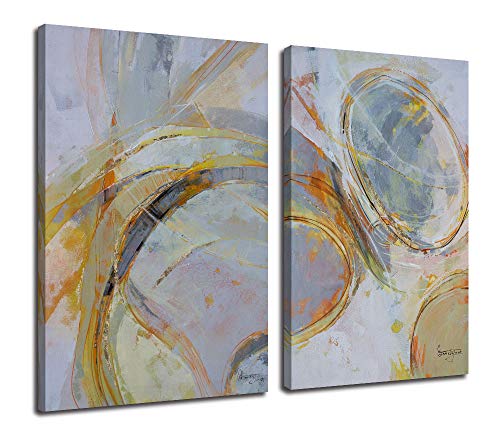 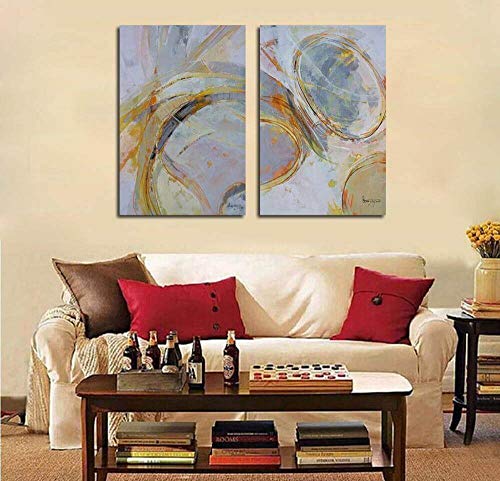 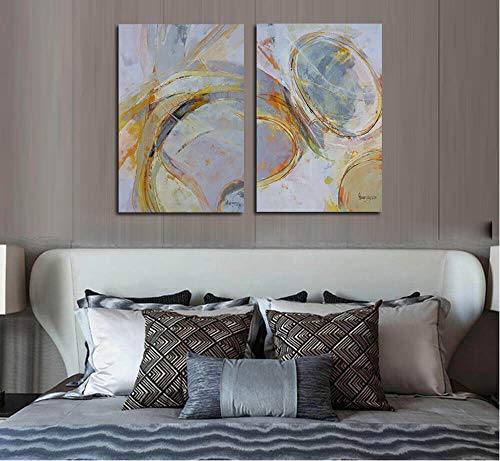 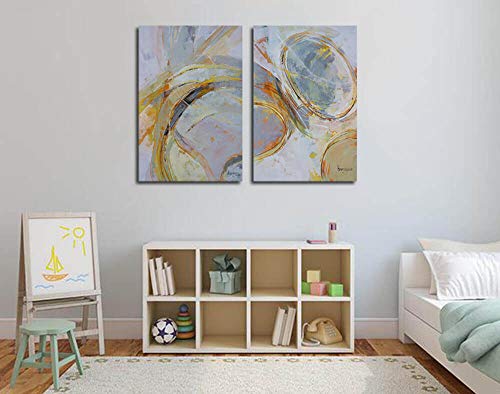 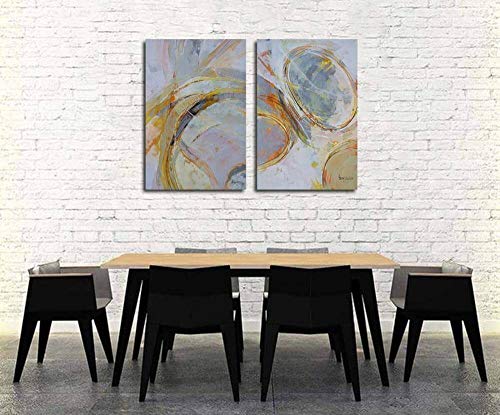 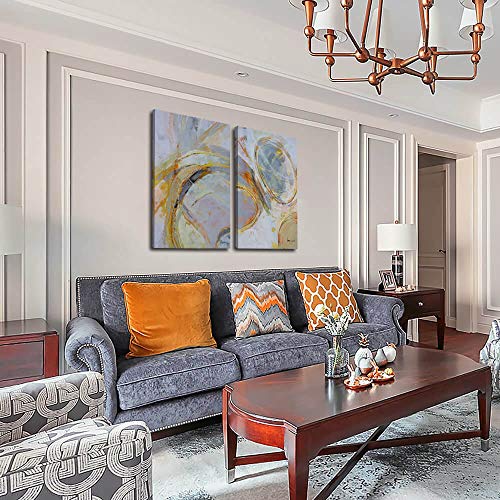 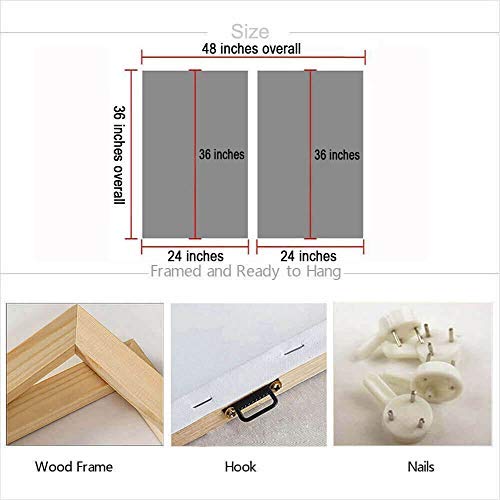