When speaking on buying paintings of the Expressionist movement, it is always a good idea to review what elements make Expressionism unique, and to gain an understanding of some of the artists representative of this particular artistic movement. The agreed upon intention of Expressionist artwork is not reproduce a subject accurately, but to instead portray the inner state of the artist, with a tendency to distort reality for an emotional effect. The movement is closely associated with its’ beginnings in Germany, and has a few different but overlapping schools of thought within.

The term Expressionism was first used to describe the movement in the magazine produced in 1911 called “Der Sturm”, and was usually linked to paintings and graphic work that challenged academic traditions at the time. The philosopher Friedrich Nietzsche later helped to define the area of modern expressionism better by clarifying the movement’s links to ancient art before any more modern interpretation had, and applied his own unique philosophy to the movement. He has been quoted stating that disordered and ordered elements are present in all works of art, but that the basic traits of Expressionism lay in the mainly disordered aspects.

The Expressionist point of view was usually conveyed through the use of bold colors, distorted forms, and a lack of perspective. Generally, a piece of expressionistic art is one that is expressive of intense emotion, and much of this kind of artwork occurs during times of social upheaval. Though it can be argued that an artist is expressive by nature, and that all artwork is truly expressionist, there are many who consider the movement particularly communicative of emotion. Later on, artists like Kandinsky changed 20th century Expressionist work through the formation of Abstract Expressionism.

The art historian Antonín Matějček was elemental in coining the term as the opposite to the Impressionist movement as well, and though Expressionism seems well defined as an artistic movement, there have never been a group of artists that called themselves Expressionists. The movement was primarily German and Austrian, and many of the different groups of thought were based around Germany at the time. Another artistic movement that heavily influenced Expressionism was Fauvism. This kind of artwork is characterized by primitive, less naturalistic forms, and includes the works of famed painters Paul Gauguin and Henri Matisse.

With this influence firmly in place, Expressionism grew into striking compositions that focused on representing emotional reactions through powerful use of color and dynamic approaches with subject matter, and seemed to counter the qualities centered on by the French Impressionism of the time. Where French Impressionism was to seek rendering the visual appearance of objects, Expressionism became an opposing movement seeking to capture emotions and subjective interpretation, and it was not important to reproduce a visually pleasing interpretation of the matter that the painting represented.

Expressionism has crossed over into many differing fields of artistic vision, with sculpture and filmmaking being primary examples today, and have influenced many people throughout the course of its’ existence as a movement in art. These visions have combined over time to create the comprehensive idea of what Expressionism has become, and many people have found this type of art very appealing and eye-catching. Throughout this century, much Expressionistic artwork has come to be representative of what art can come to be, and many people have been influenced by this very emotional artwork. 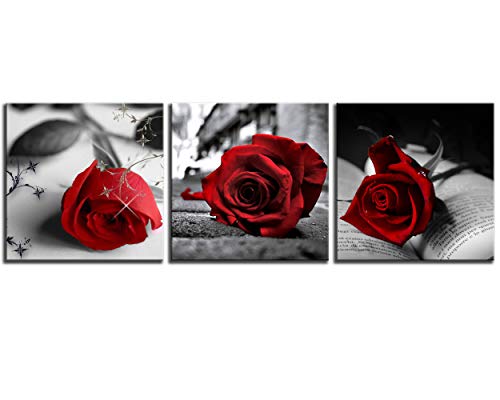 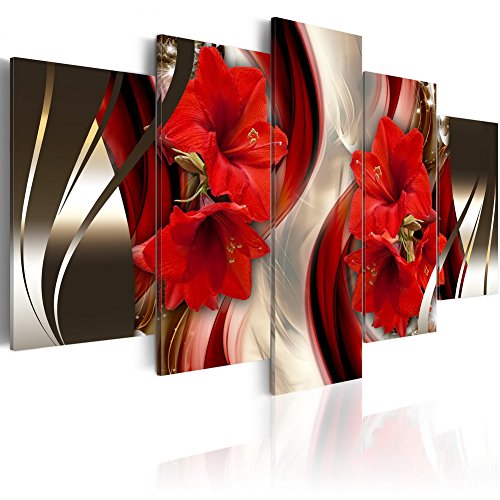 One thought on “Buying Paintings: Expressionism”